During the establishment of the state of Israel in the early years of the 20th century, three organizations  were formed that unite professionals in the advertising industry: the Association of Painters of Applied Graphics (1935), the Palestine (Israel name before 1948) Publication Association (1937) and the Union of Hebrew performing arts Designers in Eretz Israel.

The name "The Association of Painters for Applied Graphics" and its symbol (to be renamed as GDAI – Graphic Design Association of ISREAL & symbol replaced at 1968 ) was created by Rudy Dayan (Deutsch). The first members of the Association are mostly experienced graphic artists from Central Europe, among them: Rudy Dayan, Franz Kraus, David Schnauer, Shabtai Rubin, Tuvia Aharoni, The Shamir Brothers, Yehiel Kogan and others. This group of graphic artists, headed by R. Dayan was forced to conduct struggles on various levels, the most prominent being the struggle for the recognition of graphic art as a profession.

The first exhibition and the first Booklet

The first exhibition of the association, which presented the graphic arts achievements of artists in Israel, was held at the "Yarid Hamizrach" (Eastern Fair) at 1936. Eighteen members of the association took part. In 1938 the Association published the booklet "Practical Graphics in the Land of Israel", which included an overview of the activities of the Association and its members and the publication of their works. The GDAI laid the foundations of democratic structure and elitist character, which is intended to help maintain the professional level of its members.

World War 2 & the establishment of Israel

During  World War II, the GDAI also enlisted to the war effort. In 1942, cooperating with the Israel Association for Publication, war propaganda was distributed, followed by an exhibition entitled "Practical Graphics in Israel in Times of Peace and War." In 1945 with 34 Members, GDAI celebrate 10 years opening  the exhibition "Applied Art in the Land of Israel". In 1948, with the declaration of the State of Israel ,GDAI member, Mr. R. Harel, serves as the graphic consultant  for  the Government of Israel and a member of the government  Symbols Committee. He held this position for 10 years, and had a major role in designing Isreal's history. Another member of the committee was the representative of the Association, Mr. Y. Taubman, and the graphic artist Otto Walisch.

The struggle of recognizing graphic art as a profession

The tenure of Gad Rothschild as president (1953-68) is mainly a continuation of the struggle to recognize graphic design as a profession. During this period information and dissemination activities were carried out among the graphic artists, government institutions, and the general public on the one hand, and even members' statements about plagiarism and deviations from professional ethics on the other hand.

in 1968, a competition for new symbol was  held.  Yaakov Landau's proposal won first place & is still the basic GDAI logo. In 1969 the designer & typograph ,Zvi Narkis, was chosen as the chairman of the association,  strengthening the connection between the Association and the Israel Institute for Packaging and Product Design & postal service . The "Graphic Design in Israel" exhibition was  held at the Israel Museum. The first typography conversion "ot he olam" (word is the world) was held in Jerusalem

Strengthening the structure of the association, and developing international relations

In April 1977, the Association’s “Recommendations for Pricing” was first published in its new format, initiated by Gad Elmaliach and Gabi Neumann. The latter also works in the legal sphere and initiates the strengthening of the association’s structure as a legal entity by registering it as a non-profit organization. During his period, wage agreements are established with government institutions such as the Bank of Israel, the Government Coins and Medals Company and others.

The 50th Anniversary of the Association

Three events mark the 50th anniversary of the Association:

Poster competition – in which the posters of Yarom Vardimon are awarded first place, Morris Arbel in Shani and Gad Almaliah in the third.

In addition, this year the Association is responsible for the publication of the book Graphic Design in Israel 1985, and organizes the first Israeli Congress for Visual Communication held in Haifa.

At the same year Abe Rosenfeld was elected Vice President of the International “Ikograda”, a position he held until 1992

The Association hosts the 13th Congress of the Ikograda Organization

n August 1989, the Association hosts the 13th Congress of the International Ikogarda Association in Israel in cooperation with Tel Aviv University.

With David Tartakover’s election as chairman in 1993, the association receives its permanent offices from the Tel Aviv municipality; an artists’ shelter on Dov Hoz Street (Until 2014 Israel–Gaza conflict, when it was asked to evacuate the shelter).

In 1998, Dan Riesinger, a member of the association, receives the Israel Prize and the Association begins the biennial “Golden Section” competition, which is a peak event in the visual graphic design experience in Israel.

At the end of 1999, a new committee was elected, with Abe Rosenfeld elected to the position of chairman of the association, and with him, Yoav Ben-Zur and Ran Caspi. The new management held exhibitions and seminars, including a competition to design the symbol and a slogan for the Ministry of Environment & Ministry of economy. At 2001, the “Customer Objection” exhibition was held in Tel Aviv Exhibition center. At 2002 it held a competition for designing Israel 55th Independence stamp and a design competition for the Ministry of Science and Technology logo at 2005. At 2008, a competition to design the 2008 Beijing Olympics delegation poster

We promote all international cooperation based on the Montreal Declaration of 2017
Please contact me: [email protected] 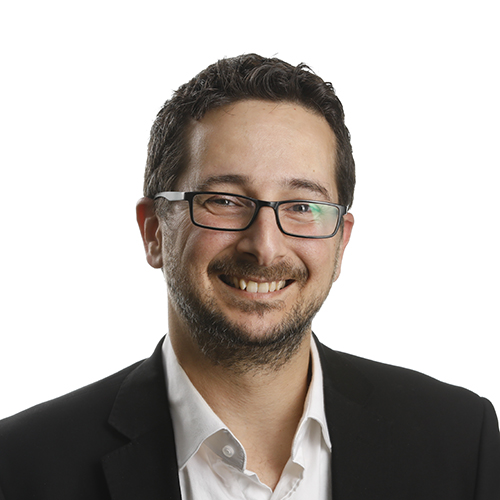 Sunshine GalCEO
The association looks proudly at its past and optimism for the future. We invite you to contact us and take the world of design forward 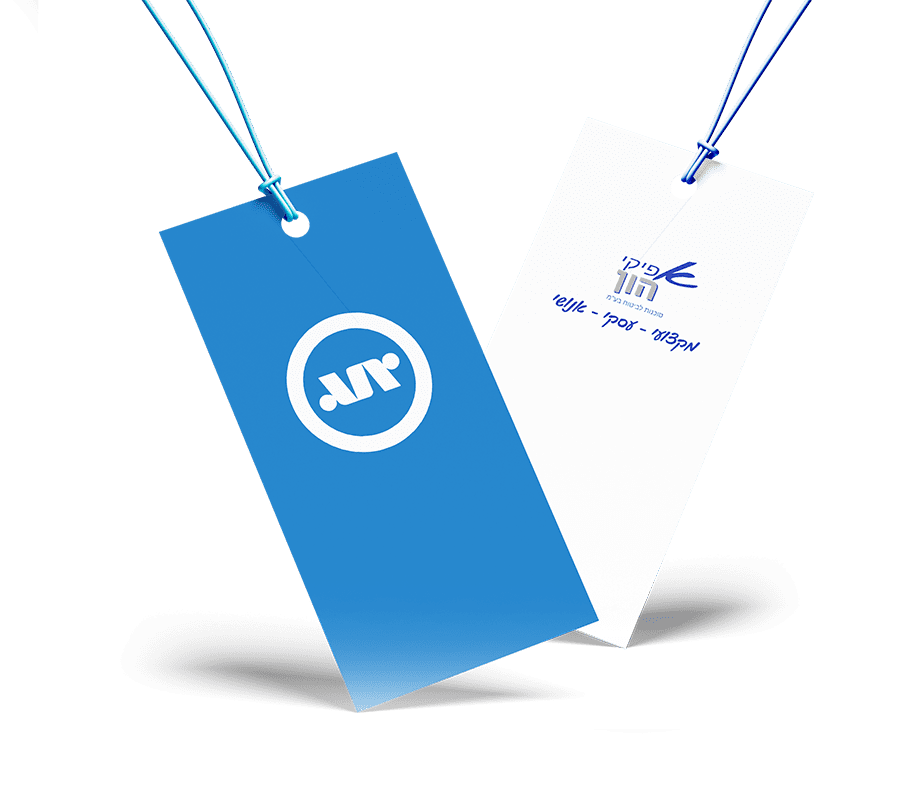